The last show of our European clubtour in Paradiso on december 6th is already sold out! There are still tickets left for the other 6 shows we?re doing in The Netherlands so get going or get got beautiful snowflakes, tickets are running fast... 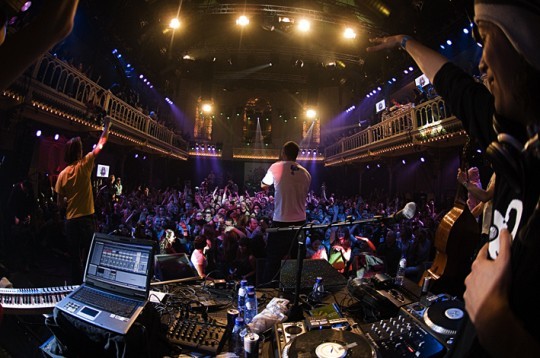 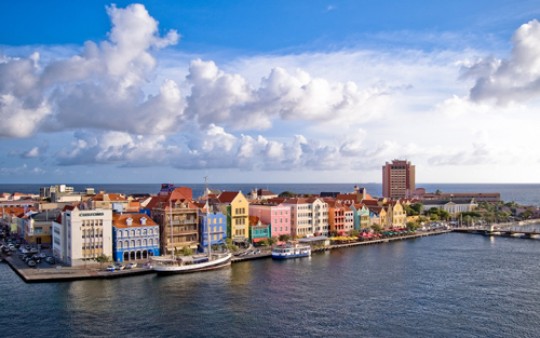 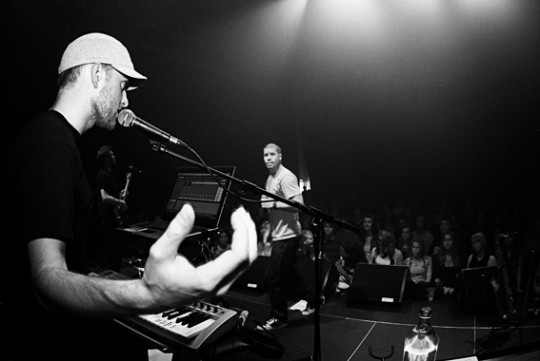 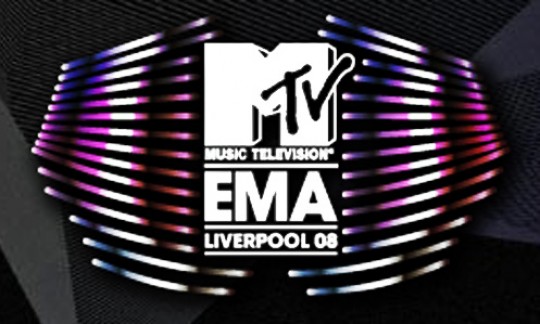 Yesterday we received the prestigious 'Amsterdamprijs' out of the hands of Amsterdam mayor Job Cohen at the 'Muziekgebouw aan t IJ'. The award, which is the most important art award of the city, goes out every year to those artists who contributed in a special way to the arts and to putting Amsterdam on the map. We're very honoured and want to thank the Amsterdams Fonds voor de Kunst and the city of Amsterdam for this big recognition. ...and of course a big up to everyone that was there yesterday at the award show! 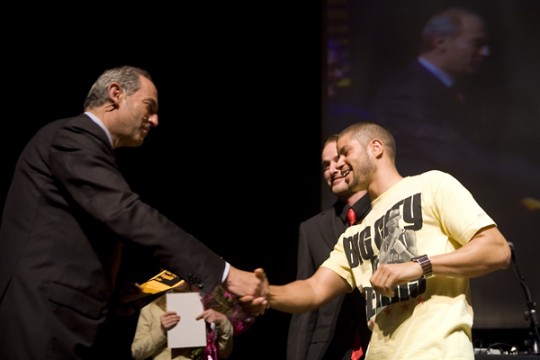 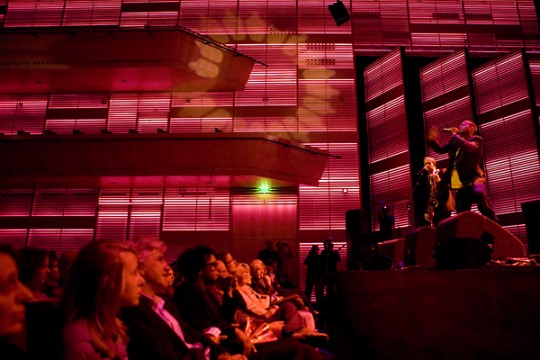 Back from Sziget and Lowlands!

Sziget and Lowlands were both great! Nothing but love for everyone that was there to party with us. Check out the pictures now in the 'Get To Know'-section. Peace! 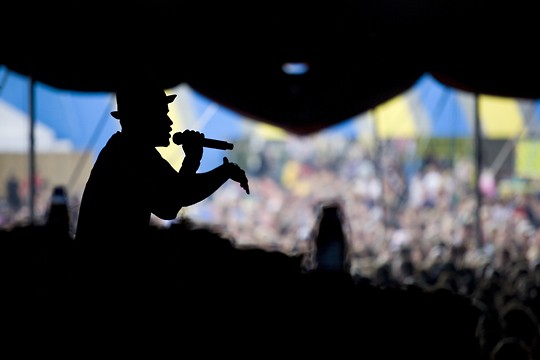 After our new single Mystery Repeats has been announced to be the one ad only '3 FM Megahit' of this week, we have another great announcement to make: the Mystery Repeats video is finished! Check it out on your TV screen very soon or check out the preview above! The video has been directed by Amsterdam creative duo KGB and features dutch hiphopacts La Melodia, Blaxtar, Spacekees and Cmon & Kypski. Enjoy!
Pete & Perq

We're excited to let you know that our new single "Mystery Repeats" is out in stores today!
The single also includes a remix by Tony Shift, plus the exclusive theatre versions of four more tracks.

You can download the single on iTunes and get the chance to win two tickets to De Beschaving Festival where you can see us perform live alongside Voicst, Babyshambles, Kate Nash, Kaizers Orchestra and many more. All you need to do is print out your iTunes receipt and send the receipt by post to PO BOX 10574, 1001 EN in Amsterdam along with your name, e-mail and phone number. You can also simply forward it by email to streetteam@epitaph.com.
On August 4th we will announce the 5 lucky winners.

Of course you can also find the physical version of the single in the Plato, Velvet and Fame stores around the country. The video for the track, made by KGB, is currently being finished. Expect it on your screen very soon! 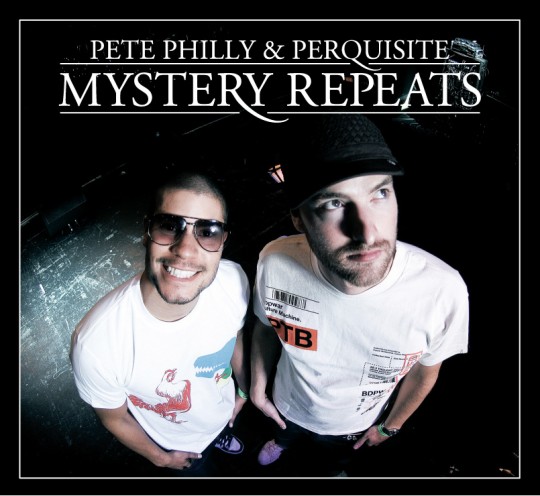