Our new album 'Mystery Repeats' has been nominated for the '3voor12 Award'! The award, which will be given out by 3voor12 on September 4th, goes out every year to the best album of that year, according to the voters on the 3voor12 website. So vote for us now at: www.3voor12.nl!
See you soon on on a festival trhoughout Europe! 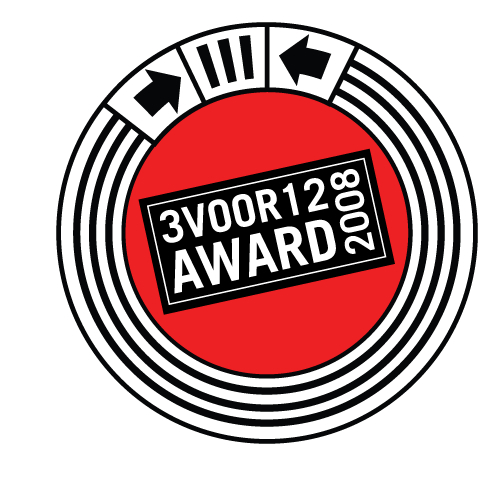 Yes yes. We couldn?t announce it before but this year we?ll play for the third time on our favourite Dutch festival Lowlands. Be there or be square! 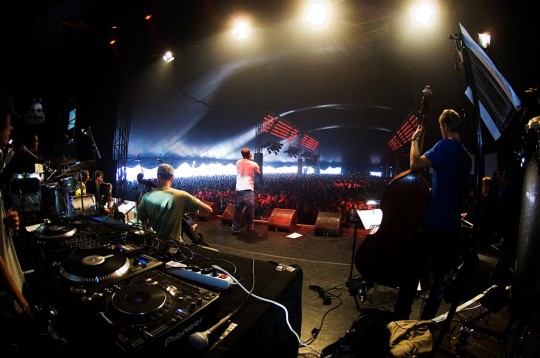 Today ?Het Parool? has announced that we are this year?s winner of the ?Amsterdamprijs?! The other two winners are architect Marlies Rohmer and video artist Julika Rudelius. The award, which is the most important art award of the city, goes out every year to those artists who contributed in a special way to the arts and to putting Amsterdam on the map. It?s the first time that a hip hop group receives the award which, besides the honour, consists of a very nice sum of money.
The award ceremony will take place on August 28th in the Muziekgebouw aan ?t IJ where we will receive the award from mayor Job Cohen. We?re very honoured! 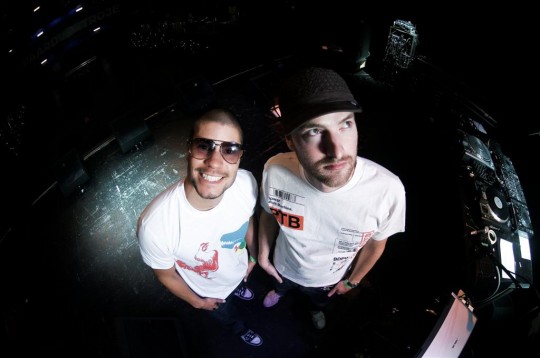 It’s gonna be a hot summer!

It?s time for another update. Basically we?ll be playing all over Europe this summer; you'll be able to see us at Mundial (Netherlands), Summerjam (Germany), Splash (Germany), Exit (Serbia), North Sea Jazz (Netherlands), Gurten (Germany), Nuke (Austria), HipHop Open (Germany), Open Air Lumnezia (Switzerland) and Sziget (Hungary) just to name a view? So there?s not a chance you?re gonna miss us if you live in Europe ;-) Check out all of our dates in the ?see live? section.
On another note: we might be at Pinkpop this weekend to feature in the show of one of our musical soulmates? Stay tuned! 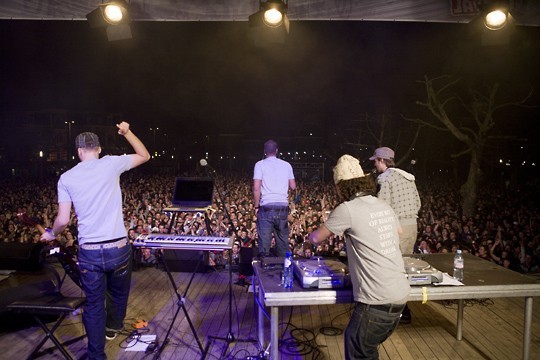 Today we'll play, together with jazz trumpetplayer Eric Vloeimans, live in NPS television program 'De Kunst'. The show, which will be dedicated to Chet Baker, will be Broadcasted between 5pm and 6pm on Nederland 2. 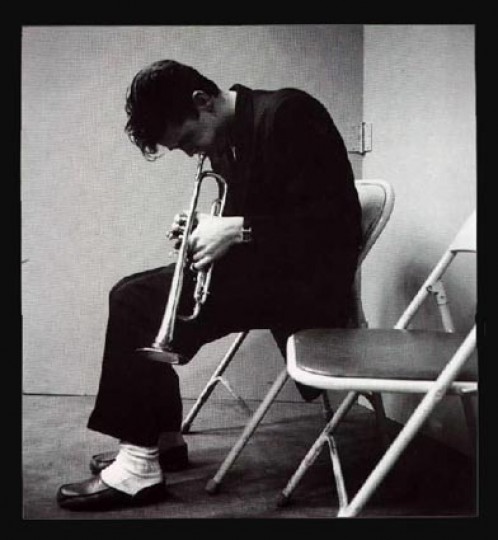 5th of May liberationday was off the chain!

Because of technical probs with the helicopter we couldn't make it to Groningen though...

Monday, the 5th of May, was absolutely the bomb! We did shows in Roermond, Den Bosch, Haarlem and Amsterdam and at all four of them were great with great crowds. Check the pictures in the ?Get To Know? ? section.
Unfortunately, after our second show in Den Bosch, when we were gonna depart for Groningen, there was a technical problem with the helicopter. Because of this we couldn?t make it to Groningen anymore. In stead we directly went for Haarlem. Next year we?ll try to do a rematch in Groningen for anyone who was waiting for us there. 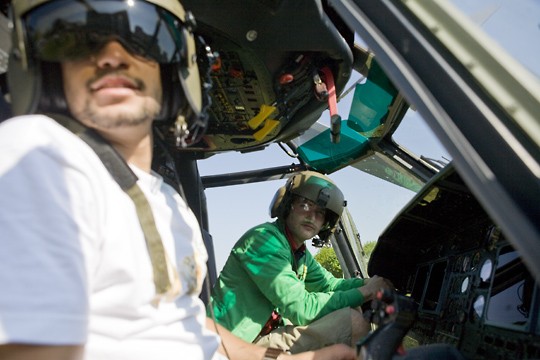 This week a Perquisite remix of 'Bole2Harlem' by Ethiopian/American group Bole2Harlem has been released. The remix which was made for world music label World Connection also features Pete Philly on vocals and is available on a 7" in a limited edition. The other side features a C-Mon & Kypski-remix of Djeli Mara. 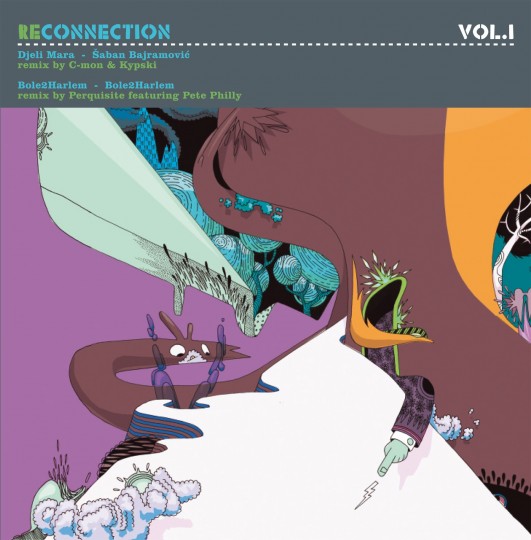 Pictures of our theatre show in Heerlen by Jordi Huisman are online right now. Check out the 'Get To Know' section. Tonight our last theatre show will take place in Drachten. Be there or be square ;-) 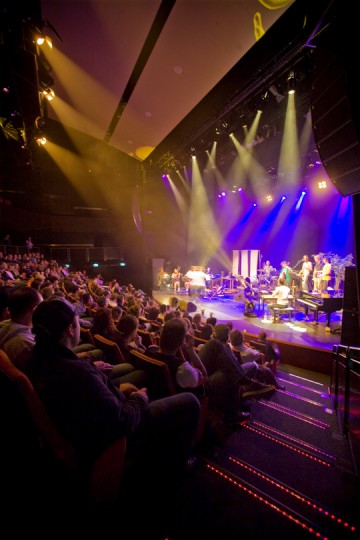 One word.. WOW. We truly feel blessed having this kind of audience in France. 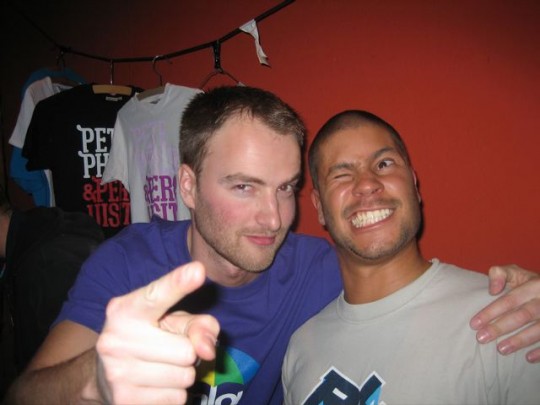 For anyone who missed it...

For anyone who didn't see us performing live with the Red Limo String Quartet in Pauw & Witteman last Friday, you can now check it out below. Peace!