It has been another good week for us with performances at Het Paard (The Hague), 013 ( Tilburg) and Burgerweeshuis (Deventer). Check out the pictures of the Burgerweeshuis in the ‘Get To Know’-section. Before I forget; we’ve entered the Dutch album charts last week at spot # 2,beating Kanye AND 50 in the first week. Guess what? It turns out that we’re the first Dutch Hip Hop group ever to have entered the charts with such a high position. What else? Our show in Rotterdam of upcoming Saturday is sold out so we will do an extra show on Sunday September 30th. Thanks for the support and see you there! 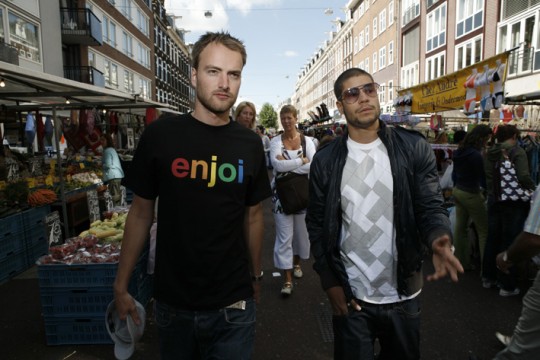 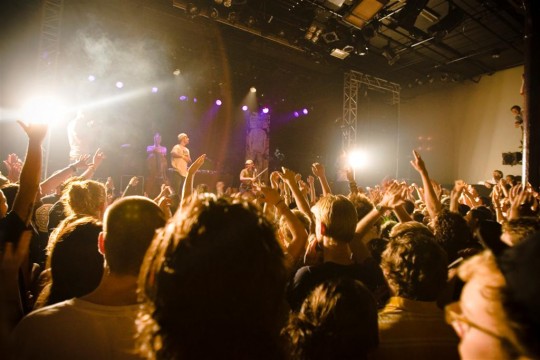 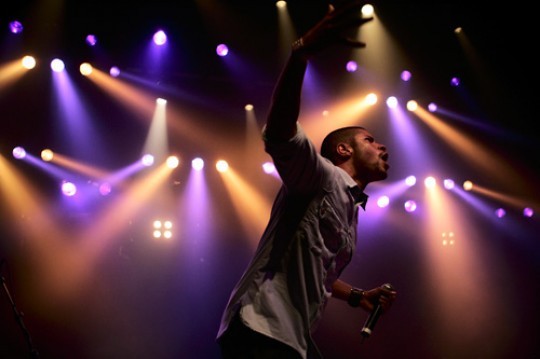 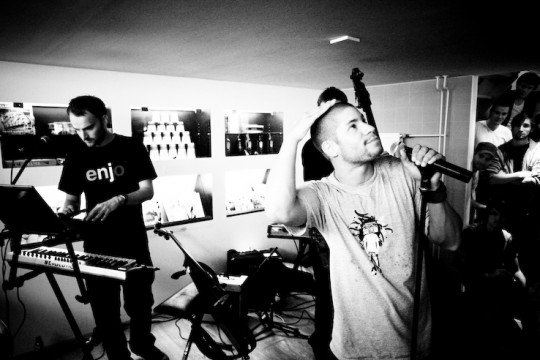