It took us quite some time to read all of the scripts we received for our new video. We received a lot of scripts and there were a lot of original ideas among them but we had to make a choice. So, after we’ve spoken with five different could be directors, we’ve finally chosen the idea of Lucinda Sedoc. In our opinion her script was the most original and also suitable to shoot with mobile phones. The video will be shot under her direction this Wednesday in Amsterdam and will probably air in the first week of February. Stay tuned! 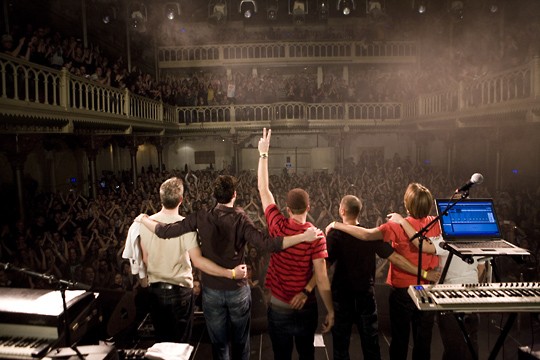