We have been nominated for the 3FM Awards in the category 'Best Alternative Artist'. Vote for us now at www.3fm.nl!

Tonight we'll be guests at famous Dutch talkshow 'Pauw & Witteman'. Besides an interview on the upcoming theatretour, Japan and everything else we'll also play our new single Empire live with the Red Limo String Quartet! Live between 11-12pm @ Nederland 1.

We're back from Japan and fulltime rehearsing for our theatre tour right now. But we promised you some pictures from our tour, so here they are: check out the full photo report by Jordi Huisman in the 'Get To Know' section.
Peace! 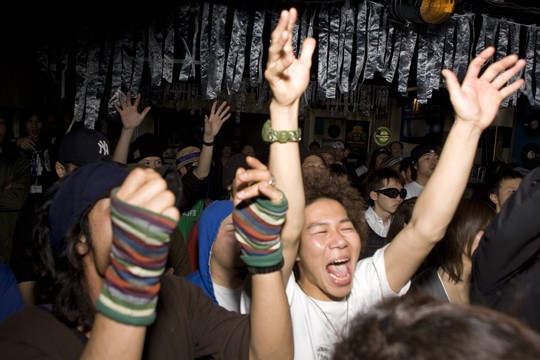 On tour in Japan

Tonight we're playing at the Looop (club Jealousy) in Nagoya. Tomorrow we'll conclude the tour at the Eggman in Tokyo. Check our site for a photoreport by Jordi Huisman, to be posted soon. 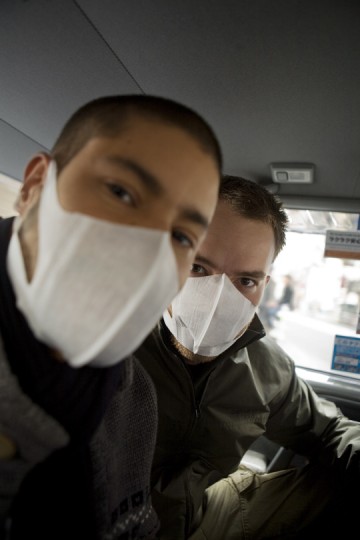 Before we forget, check out the making of Empire down below! With a special shout out to Habbekrats.

It?s time for a major update. Where should I start? First of all our second album Mystery Repeats has been released all over Europe through Unexpected / ANTI on February 18th. We just came back from an awesome tour trhough Germany to promote the album over there. Second, Mystery Repeats has been released through Handcuts Records in Japan last week. To promote the release we?ll be touring in Japan with our full live band next week. Shows are planned in Tokyo, Shiga and Nagoya. Be there or be square!
Last but not least, the new video of our second single Empire has been released this week. The video was made by Habbekrats and has been beautifully shot on the streets of Tokyo. Check it out at your local music station, youtube, myspace or down here! That?s it for now. Peace!

Broadcast this monday on BRT1

This monday we'll be playing live in Belgiums # 1 Talkshow 'De Laatste Show'! The program will be broadcasted on BRT1 at 21:55h. To attend the the recordings surf to www.delaatsteshow.be.

The full writing staff of Visions Magazine, one of the biggest German music magazines, gave Mystery Repeats the highest marks from all 29 albums selected for the Soundcheck this month (8.4 - average). This means that Mystery Repeats is the very first hip hop album ever to claim the number 1 spot in the Visions Soundcheck. Besides this we're also on the front cover of this week's magazine. 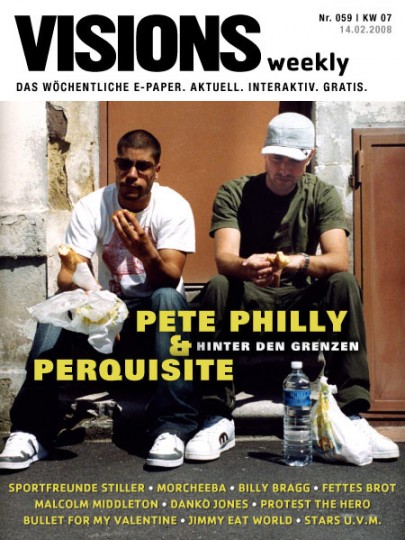 Our second single Empire has been released today all over Europe. You can download it now directly from I-Tunes together with The Bus, an exclusive new bonus-track that will be only available through I-Tunes. Click here to go there directly.
The video of the track, which is currently being shot in Tokyo by Habbekrats, will be released later this month; we?ll keep you up to date! 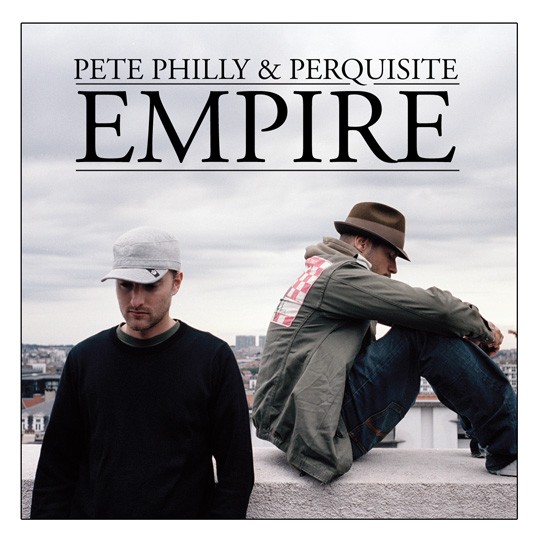 Get a Pete & Perq shirt for free

For all Germans out there: there's a special deal on hiphopvinyl.de right now. When you buy our new album Mystery Repeats through them (CD or 2LP), you temperarily get an exclusive Pete & Perq Shirt for free. So make your order now at www.hhv.de !